THE 10TH ANNIVERSARY MOONRIDGE AUCTION IS OVER AND, TO DATE, RAISED 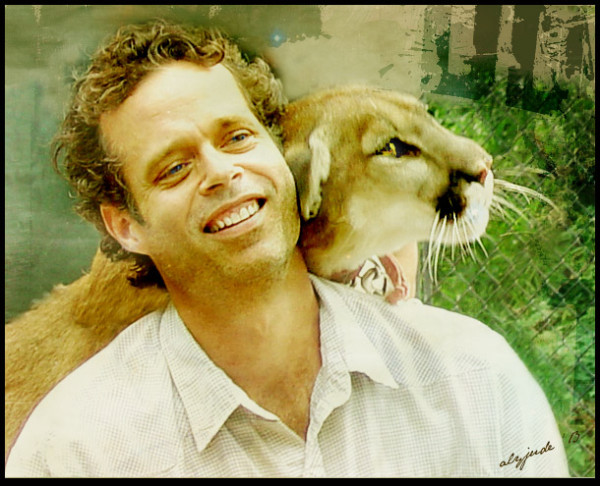 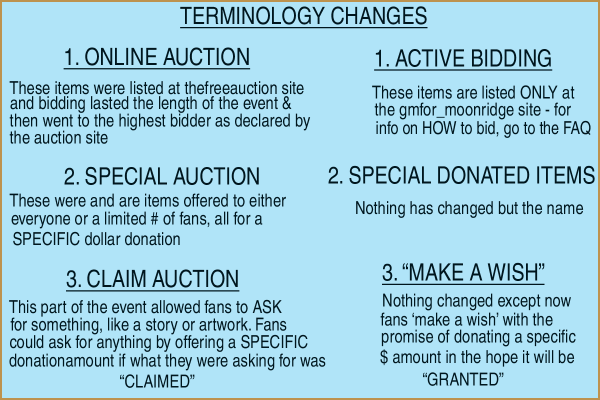 PS: Even though the Zoo has changed its name to The Big Bear Alpine Zoo (and applicable addresses have changed as well), we're still referring to it as our beloved Moonridge Zoo; thus our charity event is still the "Moonridge Auction in Garett's Name". We're stubborn that way.
BTW: There's no new terminology or changes to the Animal Adoptions!